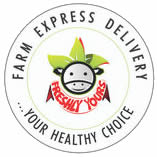 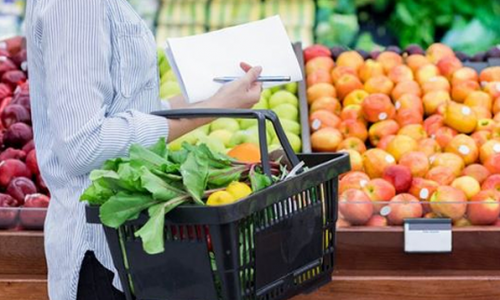 “We are proud to have led the way in making this category more mainstream, accessible and affordable,” said Robert Clark, Kroger’s senior vice president of merchandising, in a press release. “We have a dedicated procurement team that partners with more than 300 organic produce growers and suppliers every year to bring our customers an exciting selection of organic fruits and vegetables.”

Kroger also recently announced the expansion of its “Scan, Bag, Go” pilot program for faster checkout; the program, which allows customers to shop using a handheld scanner, will be rolled out at 400 stores across the country. It will also soon be updated to allow consumers to pay via the scanner, thus avoiding checkout altogether. The introduction of this technology, similar to that of the Amazon Go store that recently opened in Seattle, may be due to the “intense pressure” Kroger is under to up its technological advances since Amazon acquired Whole Foods last year, USA Today reports.

Kroger also committed to increased sustainability initiatives at the end of last month, including a partnership with ReFED, a nonprofit devoted to reducing food waste in the United States. This partnership will help advance Kroger’s plan to establish a $10 million Innovation Fund to address hunger and food waste in America, first announced last year.

“Our newly-formed relationship with ReFED will challenge us to create the best strategy, structure and program to invest the funds in the most innovative solutions that will help end hunger in the communities we call home and eliminate waste in our company by 2025,” said Jessica Adelman, Kroger’s group vice president of corporate affairs.

Kroger operates nearly 2,800 stores under a variety of local banner names in 35 states and the District of Columbia. 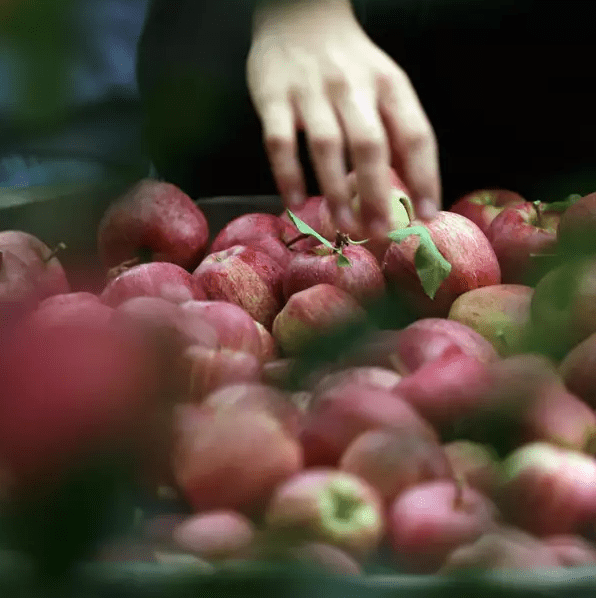 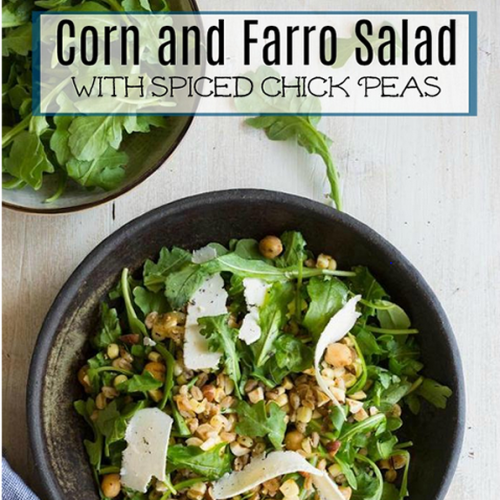 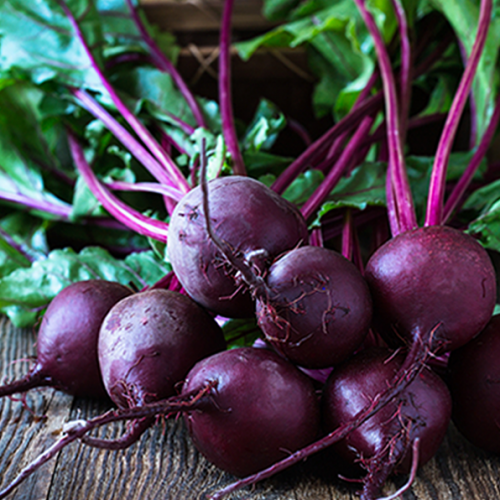